5 Reasons Your Child Needs to Have an Unwavering Belief 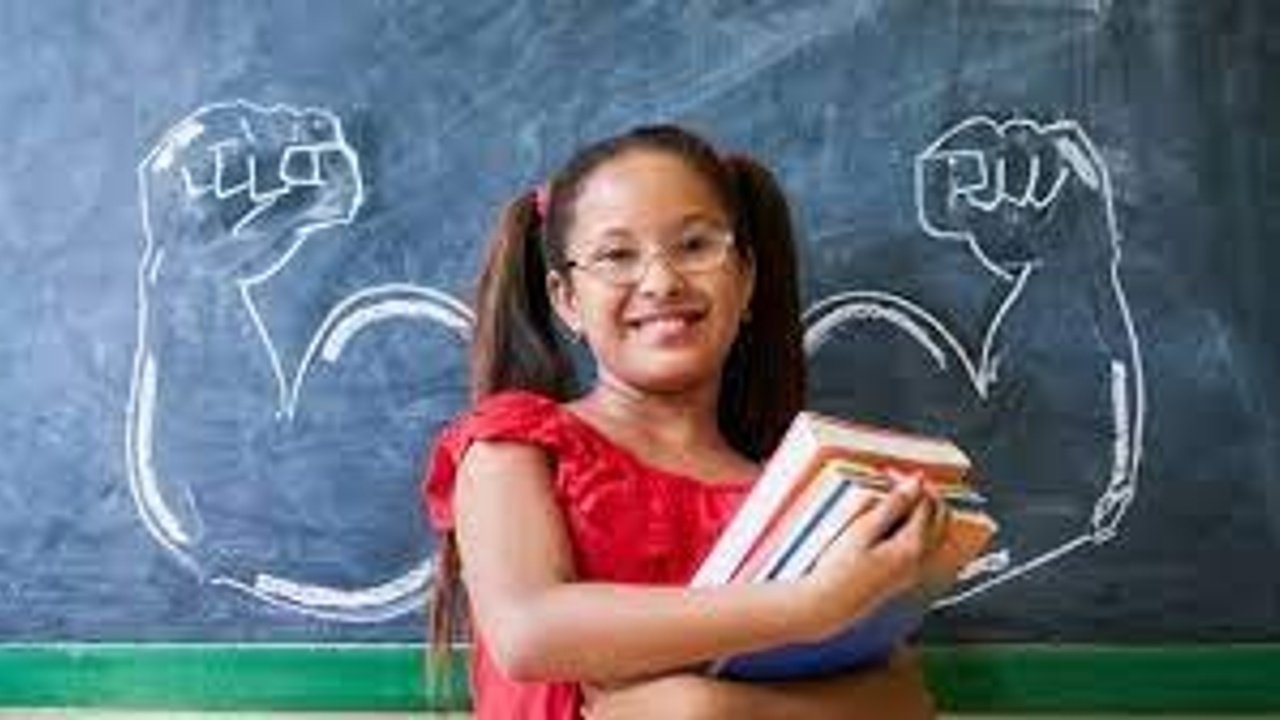 We want what's best for our kids, especially when it comes to their decisions and the actions they set out to perform. But how can you ensure they're on track for success and not undermining themselves at every turn?

The answer lies in an unwavering belief in themselves. With children especially, it’s easy for them to question what they’re doing. In part, this is because they're doing so many things which are new to them.

They also tend to spend far too much time worrying about what other people think and feeling like they’re never going to measure up. This is why it’s so important as a parent to guide them into an unwavering belief: so the decisions they make aren't only the right thing to do but will inevitably lead to success.

If you’re still unsure about how important self-belief is, consider these reasons why it’s so important:

They Won’t be Afraid to Speak Up

Whether it’s asking for help, righting a wrong, or standing up to a bully, when your child is sure of who they are and what they believe, they won’t be afraid to say what’s important.

As strange as it sounds, when you feel positive you’re doing the right thing, you generally are. This is trusting your gut instinct, a necessary skill that is best to learn early in the game.

They Tackle the Day Full of Positivity

With strong self-belief comes a lot of high energy and happiness. Think about how you feel when you feel good about yourself. Wouldn’t you want your kid to feel the same way?

Don’t believe it? Consider this: When you’re down and depressed, science has shown your whole body reacts in negative ways. You get sick easier, and even your skin and hair suffer. So while an unwavering self-belief might not clear up your kid's acne, it certainly will help them be healthier on every level.

They’ll (Generally) be Respected by Those Around Them

When you don’t respect yourself, others won’t either. But a positive self-belief demands respect from the world. Of course, there are still bullies in the world, but even their taunts become meaningless when your child is confident and happy in who they are and feel assured they’re doing the right thing.

Knowing how important this is, how do we build this belief? First teach them that they are “fearfully and wonderfully made.” (Psalm 139) We need to be encouraging them in positive ways to notice their successes and to be able to reflect upon them when they need some self-encouragement.  David encouraged himself in many different circumstances (1 Samuel 30:6) But we also need to let them make decisions for themselves, so they get practice in how to go about doing it.

It's not as complicated as it seems. Mostly though, helping your child to believe in themselves starts with you believing in them first.

Check out the Parents edition of Defined: Who God Says You Are  for Kids by Stephen Kendrick & Alex Kendrick

Go deeper in your leadership with the Lead with Diligence Bootcamp.  Become a leader that lasts and people want to follow.

Check out the LD Bootcamp Here

Stay connected with news and updates!

Join our mailing list to receive the latest news and updates from our team.Don't worry, your information will not be shared.

We hate SPAM. We will never sell your information, for any reason. 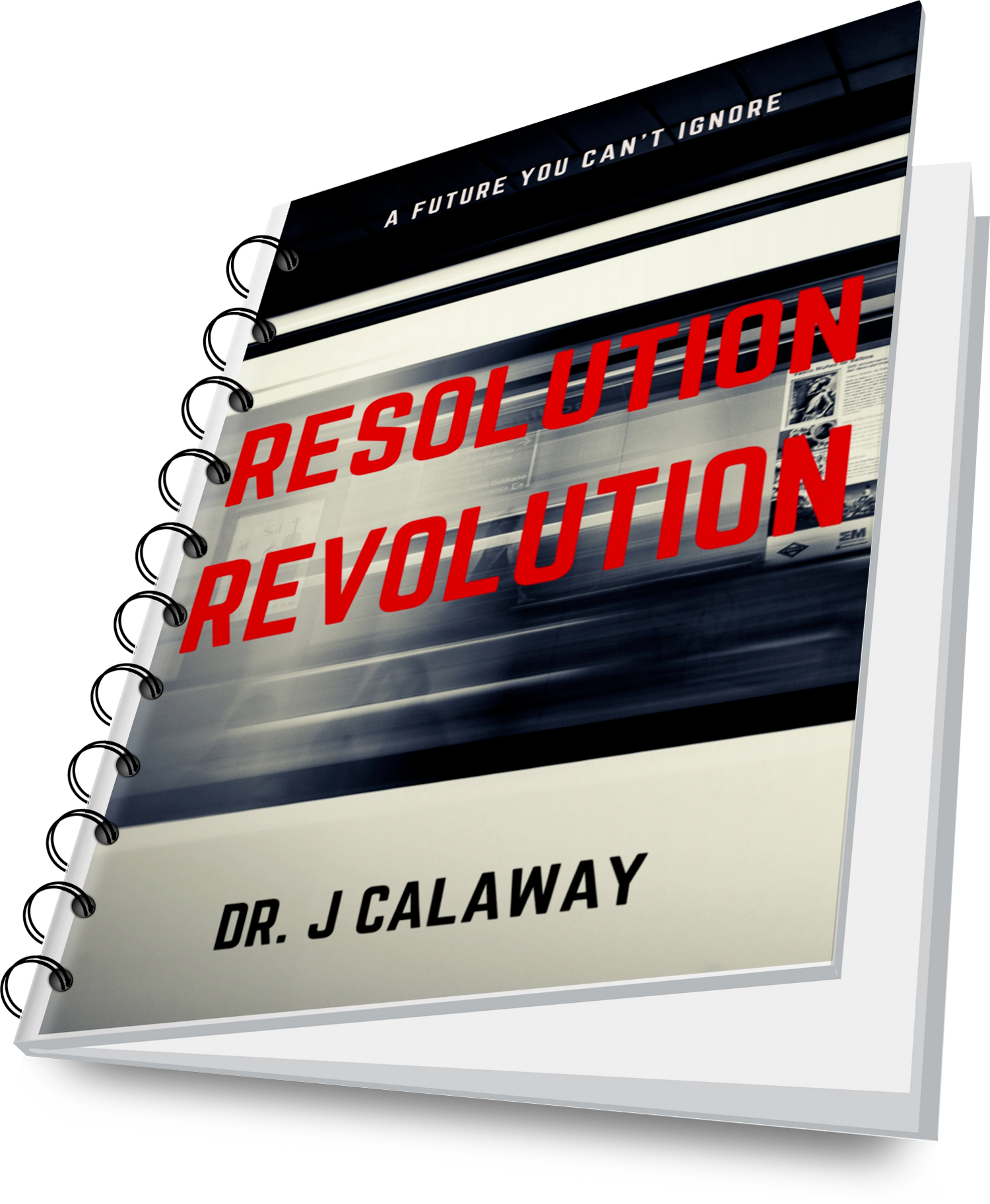 Check Out Our New Free Resource

Get Your Free Copy